How do Jakarta voters assess the policies of their government? Evaluating a public policy involves a complicated process of assessing information and gauging the cost and benefits entailed in the policy. Due to this costly process, most voters prefer to use shortcuts to assess public policy. Among the many shortcuts to use, leader cues might be the easiest one in Jakarta because in this country party positions on issues are not clear.

In the absence of leader cues, the only way voters assess the policy is by understanding the information they receive. 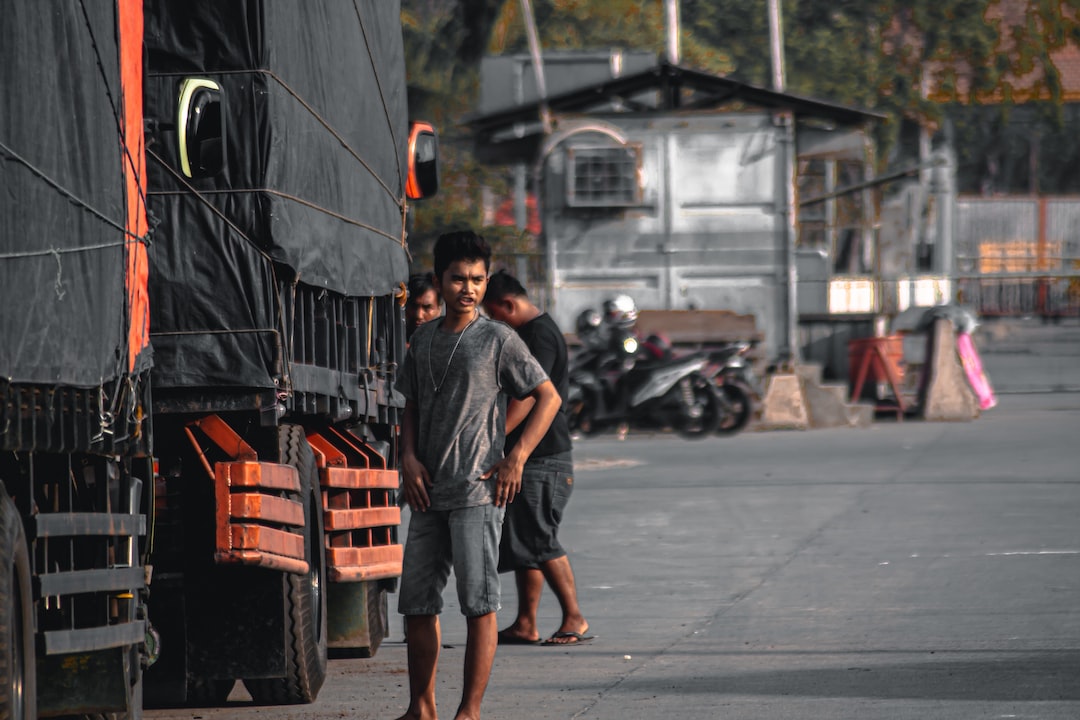 Examining the political support, we observe that both Ahok’s and Anies’s voters tend to support their leaders’ programs. This support is even stronger when they know the governors initiating the programs. This is exhibited in the graph below.

[1]This article has originally been published on the New Mandala pada 5 March 2020.